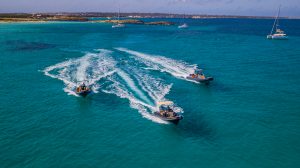 As we all know, a boat is a type of watercraft specifically designed for navigation in coastal areas or on inland waters such as rivers and lakes.

A boat differs from a ship in that it is smaller and has a lower carrying capacity than a ship.

However, the definition of a boat – its size, shape and capacity – depends on its purpose. Recreational craft can also be boats or ships.

In modern shipping, a boat is defined as a watercraft small enough to be carried outside a ship (some boats are up to 1000 feet long (305 metres)).

Similarly, many boats are not intended for use in near-shore areas, but for use offshore.

Interestingly, even US Navy submarines are sometimes referred to as boats, contradicting the argument that “ships can carry boats, but boats cannot carry ships”.

Historical evidence suggests that the boat has been used as a means of transport since prehistoric times. From the oldest known boat, the dugout canoe, the watercraft has evolved to luxurious motor yachts.

Apart from recreational use, boats also serve an important purpose in the modern business world by enabling the active transport of passengers and cargo over short distances.

These boats are most commonly found

Technically, there are different types of boats and it is impossible to list all types. However, in essence, boats can be divided into the following three main groups:

Below you will find a list of the main types of boats in the above categories, as well as pictures of the most commonly encountered boats in the Balearic Islands: 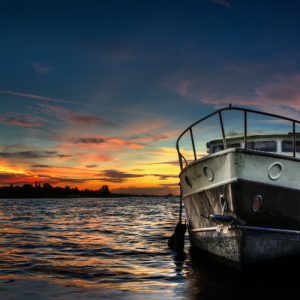 Built exclusively for fishing, fishing boats of various sizes are used on both salt and freshwater waters. 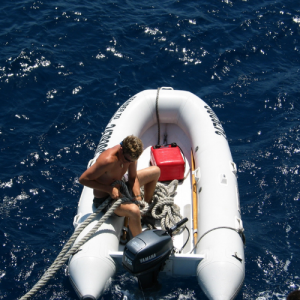 An inflatable boat or dinghy is a small inflatable boat, usually made of rubber, consisting of transverse thwarts and oarlocks that serve as seat and oars respectively. 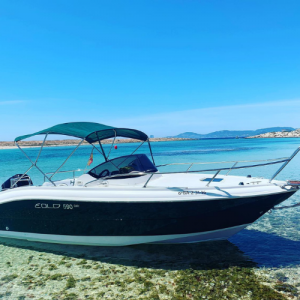 As the name suggests, deck boats have an open deck that provides ample seating for a small group of people. 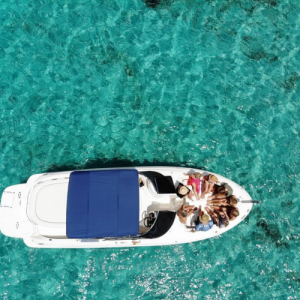 Bowriders are the epitome of a family boat and offer seating for eight or more passengers in the cockpit, bow cockpit and helm. In addition, the bow area of these boats is uniquely designed to allow for a spacious seating arrangement. 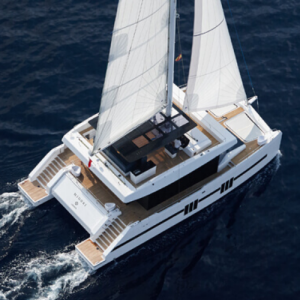 Unlike other boats, the catamaran is a multi-hull watercraft that has two parallel hulls of equal size. 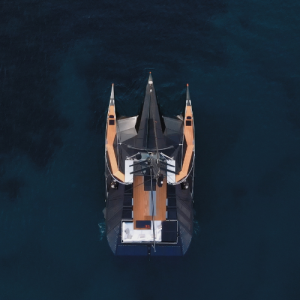 Like a catamaran, a trimaran is one of the watercraft with multiple hulls. In this case 3.

Cuddy cabin boats are good for fishing, sailing and other water sports and are one of the most family-friendly boats. 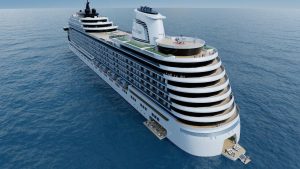 A cruise ship is a passenger vessel whose purpose is not to carry passengers from one port to another but to travel in itself. As a rule, several destinations of tourist interest in a region or sea area are visited according to schedule within a certain period of time. Cruise ships such as AIDA with 253.33 metres and 1097 cabins repeatedly come to the port of Ibiza in summer. Tui sends ‘Mein Schiff 2’, its 315-metre cruiser with a capacity of up to 2,894 passengers, to Ibiza several times every summer. In this case, tours and excursions are often booked and carried out directly on board. 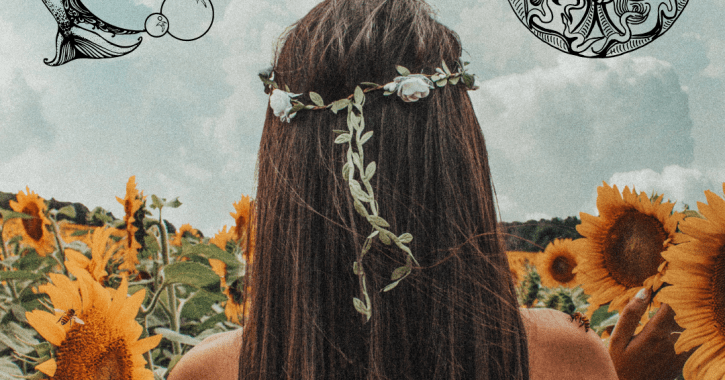 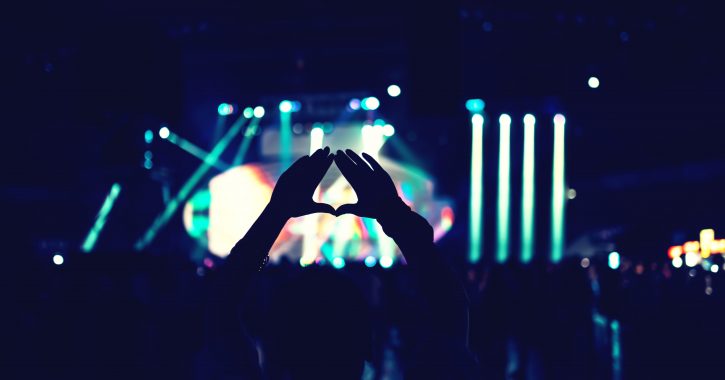 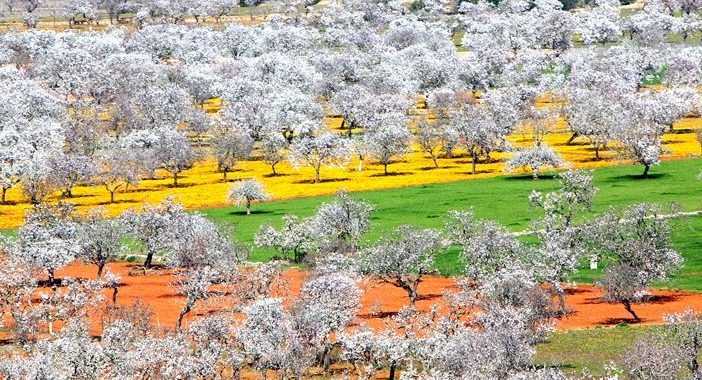 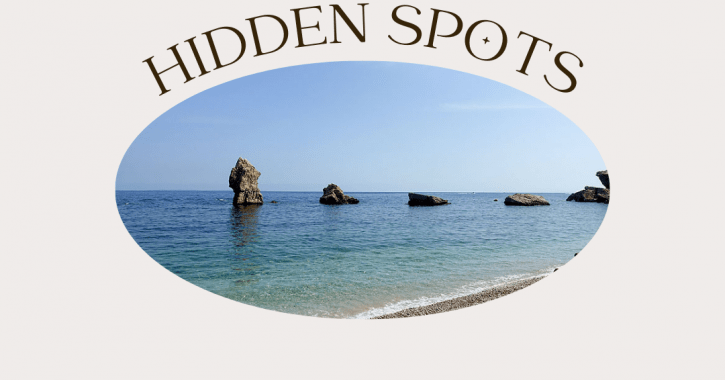 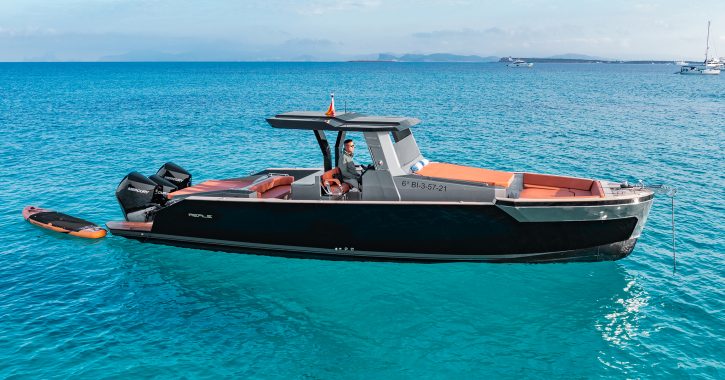 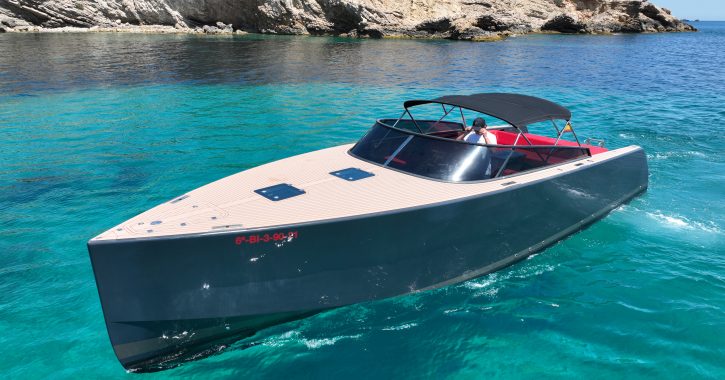 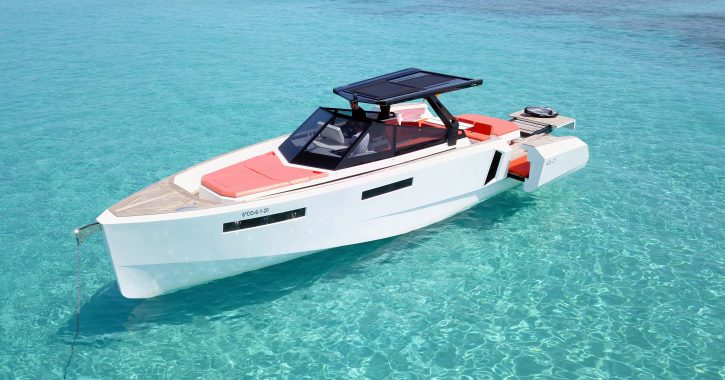 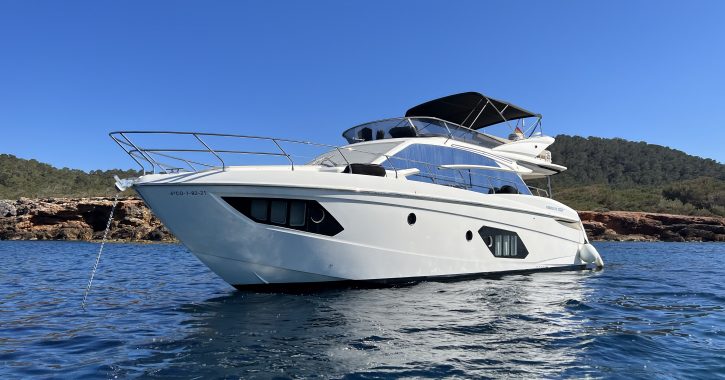 Absolute 52 Fly
This site uses cookies to offer you a better browsing experience. Find out more on how we use cookies and how you can change your settings.
Cookie settingsOK
Manage consent